Designing for NTKC
The NTKC (Dutch Touring Camping Club) is a club of about 10,000 enthusiastic campers who like to be out in nature. The club, founded in 1912, is the second oldest camping club in the world (after the British CCC). All work within the club is done on a voluntary basis, including maintaining several private campgrounds but also the design of the magazine Buitenspoor (Outdoor Track).

In 1969 Rokus and Corry became member of the editing committee of Buitenspoor and remained so during decades in which they were shaping the club face. The Buitenspoor was put together monthly, the design of the magazine has been renewed several times with a more contemporary look.

Besides Buitenspoor and Rokus Corry create many designs for the club, including printed materials such as letterhead, membership cards, logos, greeting cards, brochures, but also stands on outdoor exhibitions.

In 2010 Corry en Rokus were awarded as honorary member of the club.

Drukpunt
In this work, they were almost from the start assisted by Winand and Sonja Steijnebrugh of Drukpunt in The Hague who took care of the printing for the club. Their input, expertise and constantly strive for the highest quality fit perfectly with the work of Rokus and Corry. 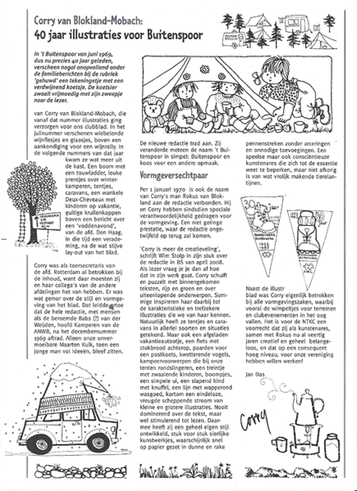 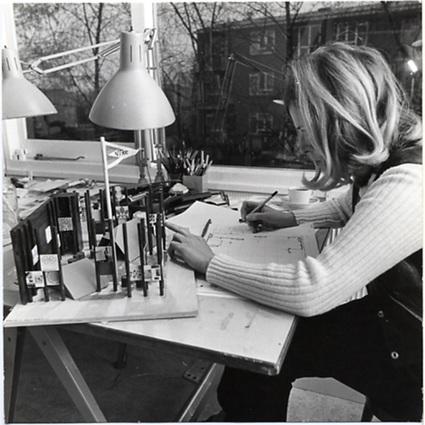 Maquette NTKC stand for exhibition at the Houtrusthallen in The Hague. 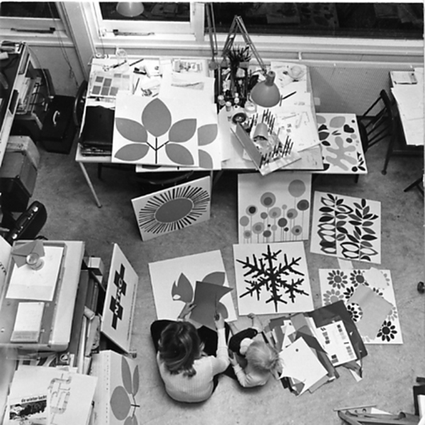 1970 Corry with son Erik in the atelier

Handpainted illustrations on the floor. 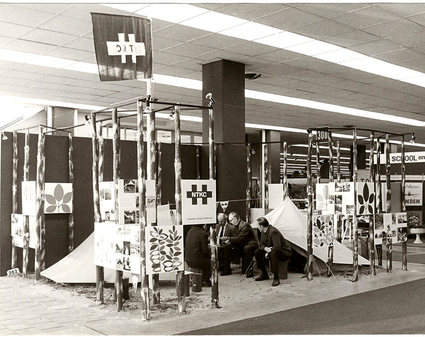 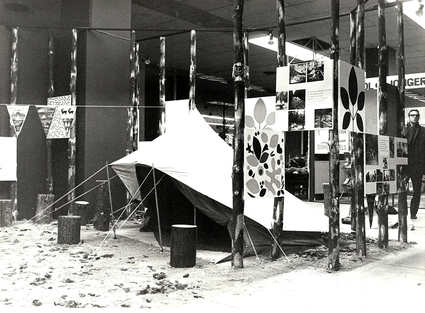 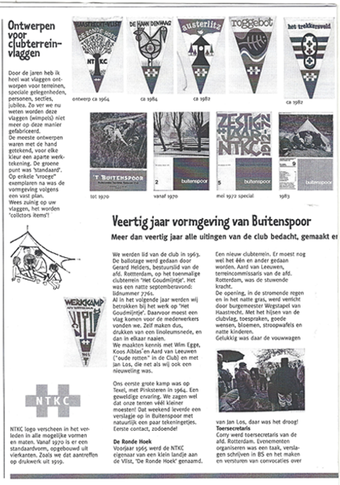 2009 Article about Corry and Rokus

Article in Buitenspoor about 40 years Design for the club. 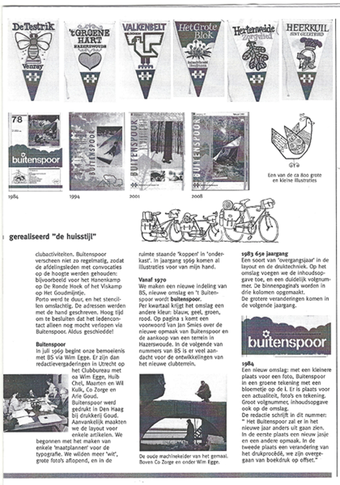 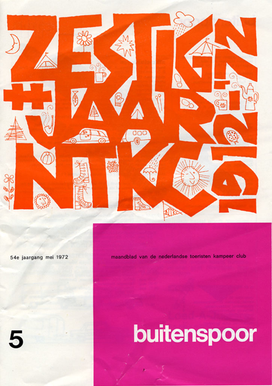 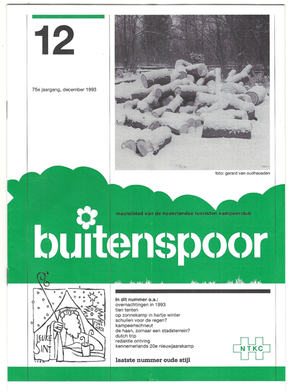 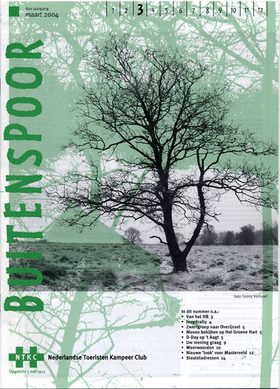 Font Kosmik by Erik van Blokland has been used both for new frontpage as well for the inside. 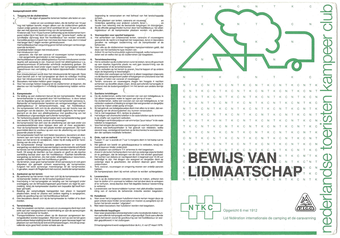 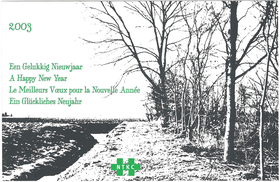 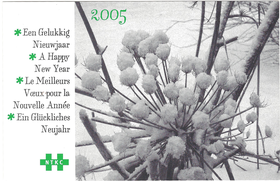 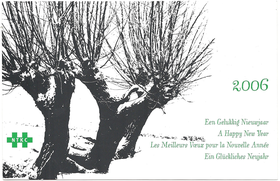 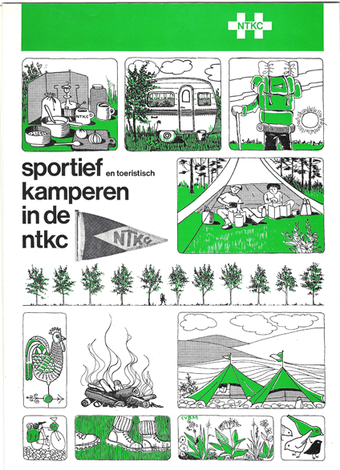 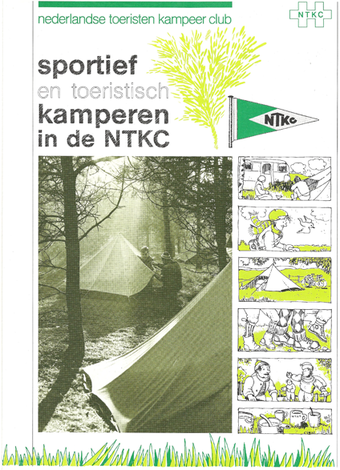