Royal Academy of Art
Corry Mobach (1929, Amsterdam) enrolled in 1946 in a drawing course at the Royal Academy of Art in The Hague. After that she attended the advertising design and photography course. Teachers were Milo, Munnik, Hos, Gerard de Vries, Gerard Kiljan and Paul Schuitema. Corry graduated in 1952 with work for the Sio toy factory.

Corry says about the first years after the war: "There was nothing, one can not imagine now the austerity of that time. The total absence of colour, paints, clothes, shoes or lettering on shops. Canvas and paint were still scarce. It was very sober and shabby, but we did not experience it as such because we were free, and the world was open to us. We could now do everything. We only had to wait until there was paper ...".

In the early 50's Corry and Rokus made their first designs together. 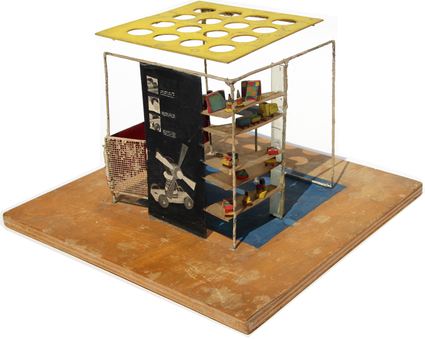 The images had to be divided in such a way that there is repeatedly no concentration of forms in the length and in the width.
Vlisco in Roermond was the producer. 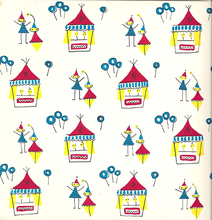 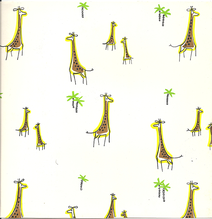 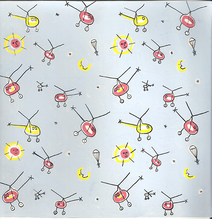 1949 Sounds in pictures
The subjects were presentations of texts, poems, words but also sounds. Immediately after it was depicted. 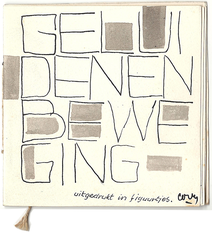 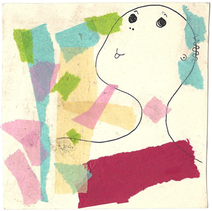 At the Edge of a fast River 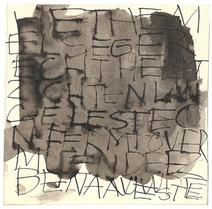 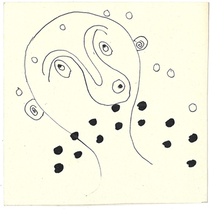 Pickled onions in wine vinegar I

Giraffe illustrations
Kiljan's assignment in which human characteristics are attributed to animals. 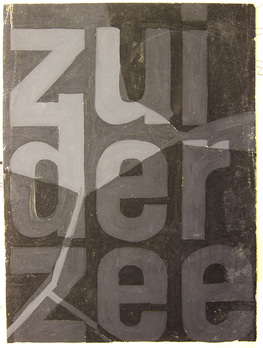 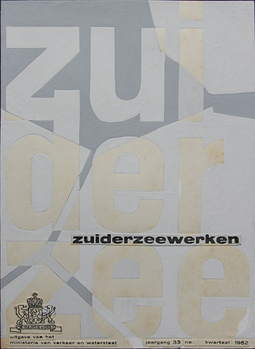 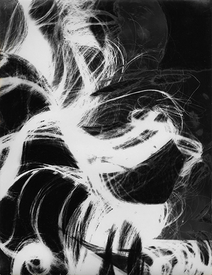 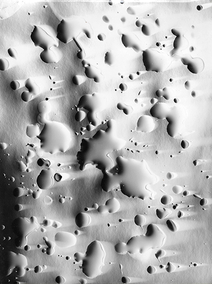 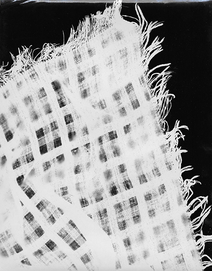 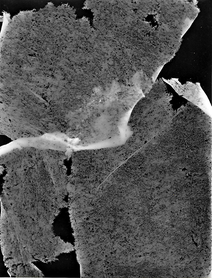 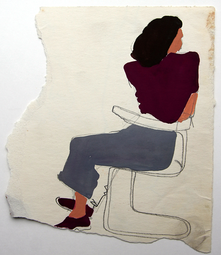 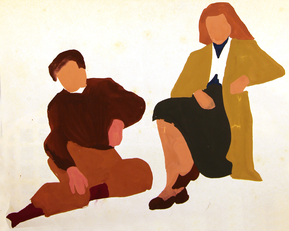 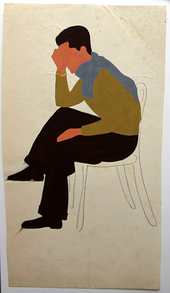